The Oscars 2022 have wrapped up – and there’s plenty to discuss.

The major event of the night is without a doubt the exchange between Chris Rock and Will Smith. But that’s not the only thing that happened at this year’s Academy Awards. We’ve rounded up the five biggest talking points right here, from that surprise Best Picture win to a Disney musical extravaganza.

Will Smith and Chris Rock

The most shocking moment of the evening was an apparent physical altercation between Will Smith and Chris Rock. Rock, who was presenting the Oscar for Documentary Feature, made a joke about Jada Pinkett Smith, likening her appearance to G.I. Джейн. Pinkett Smith previously revealed her alopecia diagnosis – which leads to hair loss – in 2018. Will Smith then took to the stage and seemed to strike Rock in the face. During the ceremony, there was some confusion over whether it was a staged moment, but it was not. 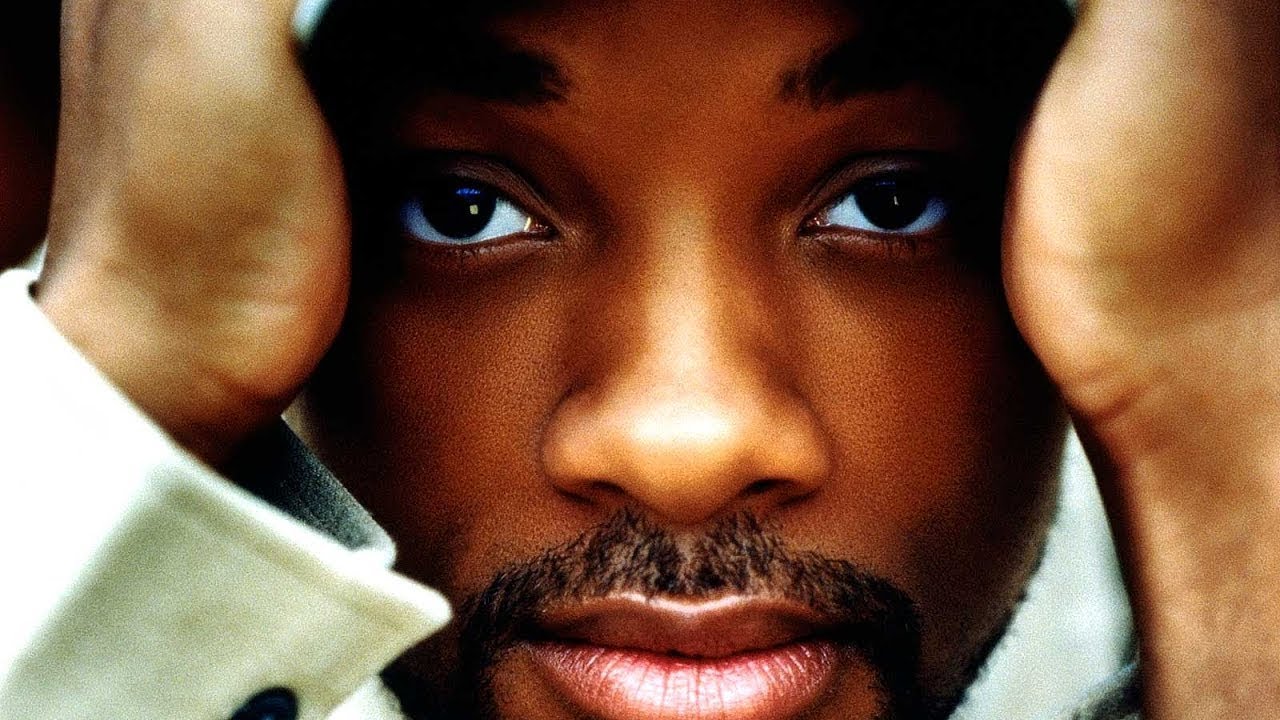 Will Smith acknowledged the moment in his acceptance speech for Best Actor, apologizing to the Academy and his fellow nominees, and revealing words of advice given to him by Denzel Washington: «At your highest moment, be careful, that’s when the devil comes for you.»

In the weeks leading up to the ceremony, The Power of the Dog seemed the safest of safe bets for Best Picture. But, the tide started to shift as the Academy Awards got closer, and on the night, CODA took home the gold. Troy Kotsur also won for Best Supporting Actor.

«Thank you to the Academy for letting our CODA make history tonight,» producer Philippe Rousselet said in his acceptance speech. «To our incredible cast, you guys have made such a wonderful and loving family onscreen, but also off-screen, and everybody wants to be a part of it.»

At this year’s ceremony, two new awards were introduced: the Oscars Fan Favorite and Oscars Cheer Moment. These particular prizes were voted for by the public online, and on the night, the Zack Snyder-directed Army of the Dead won the Fan Favorite award – beating Cinderella, which took second place – and Zack Snyder’s Justice League won the Oscars Cheer Moment for the scene that sees the Flash enter the Speed Force and travel back in time.

In more Snyder-related news, a plane flying a Restore the SnyderVerse banner also took to the skies over Hollywood and the Dolby Theatre. Even without a properly nominated movie, Snyder still managed to be a major presence at the Oscars.

«We Don’t Talk About Bruno» has become a massive hit for Encanto, but wasn’t nominated for Original Song at the Oscars – instead, «Dos Oruguitas» was up for the award, but lost to «No Time to Die.»

This year’s ceremony, though, saw the first ever live performance of «Bruno,» albeit a remixed version. Megan Thee Stallion had a surprise verse, and the lyrics were changed to fit the Oscars towards the end of the song. It was quite the spectacle.

For the complete rundown of the night’s winners and losers, check out our Oscars 2022 winners list.