MLB The Show 22 is out now for Digital Deluxe Edition and MVP Edition buyers, but those on Xbox Game Pass also have an option to play the game early. But even that option is pretty expensive, however, so you may want to ask yourself if you really can’t wait another few days. 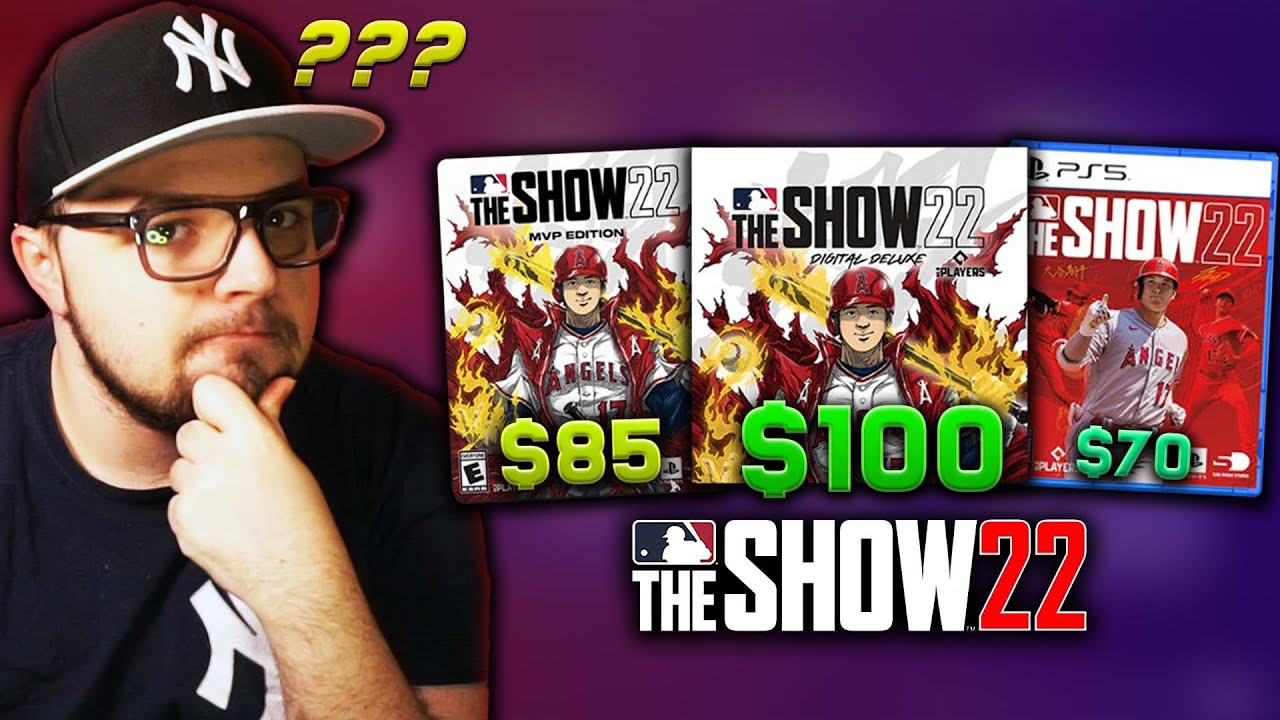 Dubbed the MLB The Show 22 Xbox Game Pass Early Access Bundle, which just rolls right off the tongue, this Xbox bundle costs $50 and provides you with the same early access period as the MVP and Digital Deluxe games. It’s similar to an option that was available for Forza Horizon 5.

Alongside that, it includes two Gold Choice packs, 10 The Show packs, one Ballplayer pack, double daily rewards, and 10,000 of the in-game Stubs currency. This bundle does not technically include the game itself, so if it were ever removed from Game Pass or you stopped subscribing, you would the ability to play.

Here’s the thing, however: Those packs are incredibly easy to earn in MLB The Show by playing the game, if past entries are any indication, and the stubs are worth about $10. Making a formidable Road to the Show player or a Diamond Dynasty team in The Show is not nearly as grind-heavy or microtransaction-reliant as it is in one of EA’s sports games, and the challenges you complete as you unlock new stars for your team is where the series often shines.

MLB The Show 22 is out now via early access for Xbox One, Xbox Series X|S, PS4, PS5, and Nintendo Switch. The standard version releases for all those systems and Xbox Game Pass on April 5.

Best Xbox Games For Kids: 17 Picks For Xbox Series X And Xbox One