Square Enix has officially announced Kingdom Hearts IV, which is a notable event unto itself. But it’s also yet another example of the 2021 Nvidia GeForce Now leak proving to be accurate. That’s because Kingdom Hearts IV was among the dozens of titles listed in the GeForce Now database that leaked in 2021. The fact that Kingdom Hearts IV is a real game doesn’t mean all the leaked games are genuine and will be announced or released, but it’s an intriguing development all the same.

With the leak fresh in our minds following Kingdom Hearts IV’s announcement, it’s a fitting time to look back at the games in the leak.

Starting off, though, there are no guarantees that the titles included in the leak are the real deal, as it’s always possible the database was out of date or that it contained placeholder entries, among other possibilities.

That said, the leak has already proven to be accurate time and again. In terms of unannounced games in the leak that proved to be real, Kingdom Hearts IV is joined by God of War for PC and the GTA remasters through the GTA The The Trilogy — The Definitive Edition. The leak also mentioned Street Fighter 6 and Crysis 4, both of which have subsequently been revealed officially. 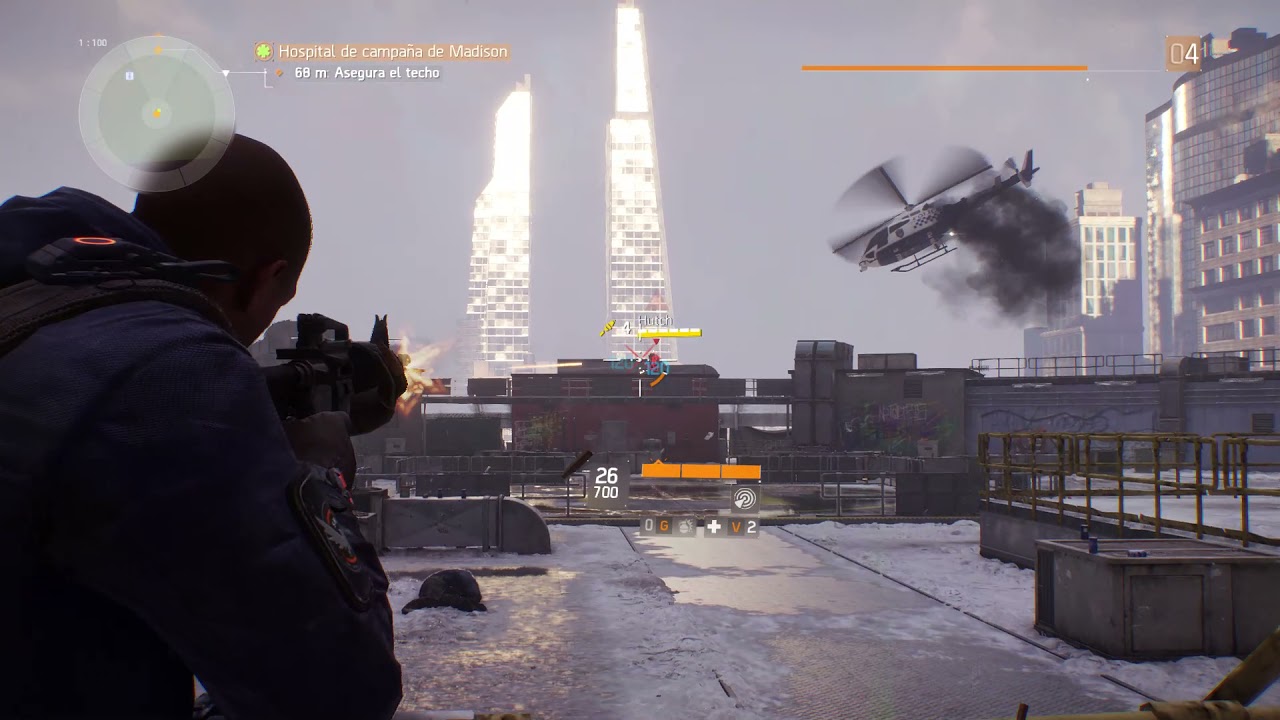 For Sony games specifically, the list of leaked games includes unannounced titles like Helldivers 2, as well as PC ports of existing titles like Returnal and Sackboy: A Big Adventure. As mentioned, God of War did in fact release on PC through Steam, and that appears to be part of Sony’s wider strategy to launch more games on PC in general. Unlike Microsoft, however, Sony doesn’t release its new PlayStation games on PC until a while after they debut on console.

The list of leaked games also included titles like Gears 6, Dragon’s Dogma 2, Titanfall 3, Tekken 8, Monster Hunter 6, Final Fantasy 9 Remake, and a remaster of Half-Life 2—none of these games have been officially announced. That said, all of these seem plausible or even likely given the commercial success and legacies of each franchise they stem from.

The Half-Life 2 remaster would be a little surprising given that Valve hasn’t done much with the Half-Life series of late beyond the VR game Half-Life Alyx. The Final Fantasy 9 remake rumor is intriguing as well, and it’s possible it wouldn’t be as big in scope as the Final Fantasy VII Remake, considering many of Square Enix’s other remake-style projects have been more modest in scope.

Some developers whose games were listed in the database leak have debunked rumors, like 343, which confirmed there are no plans to bring Halo 5 to PC following the leak. Clearly, the leaked list is not perfect, but it remains a fascinating window into games that could be on the way, or headed to new platforms, in the future.

Reddit user LastGrail has compiled a list of the leaked games, broken down by publisher and denoting whether or not they have been announced officially. If you want to see the full list, which contains 18,000 titles, head to the original discovery post here on Medium.

How This Happened And Nvidia’s Response

The leak of Nvidia’s GeForce Now database dates back to September 2021. Nvidia acknowledged that an «unauthorized» list of games was published online, but the company didn’t say how the leak happened in the first place. Responding to the leak in 2021, Nvidia said the list of games was never meant to be published externally and could be «speculative.»

«Nvidia is aware of an unauthorized published game list, with both released and/or speculative titles, used only for internal tracking and testing. Inclusion on the list is neither confirmation nor an announcement of any game,» the company said. «Nvidia took immediate action to remove access to the list. No confidential game builds or personal information were exposed.»

Hearing about unannounced games, and games coming to new platforms, makes for good chatter—but we’ll have to wait and see to find out what is real and what is not.

Most Anticipated PC Games For 2022 And Beyond