No Man’s Sky developer Hello Games has released a new free update for the space exploration video game that, among other odds and ends, brings space whales and a time-looping roguelike expedition. Leviathan, which is available now with the expedition associated with it slated to run for around six weeks, is just the latest major free update to the video game, which shows no signs of stopping anytime soon.

«Our seventh expedition traps Travellers inside a time loop, and offers a taste of roguelike gameplay,» the official description of the Levithan update reads in part. «Difficulty is tuned to survival-mode settings, and every death means a reset of the loop. As players explore the loop, they will recover Memory Fragments, lost remnants of previous loops. These manifest as procedurally generated technology, meaning each reset of the loop may play out very differently.» You can check out the trailer for the new No Man’s Sky update for yourself embedded below:

You can check out the full No Man’s Sky 3.90 patch notes, straight from the source, below: 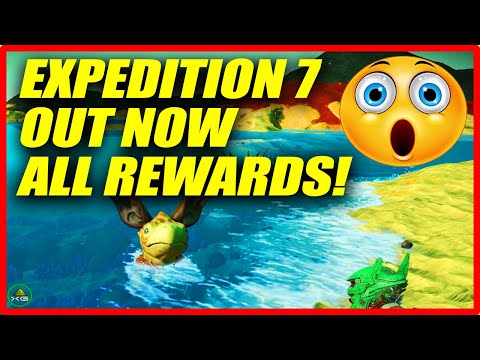 As noted above, the new No Man’s Sky Leviathan update is currently available, for free, across all available platforms. No Man’s Sky itself is currently available on PlayStation 5, PlayStation 4, Xbox Series X|S, Xbox One, and PC via Steam. It is set to release on Nintendo Switch at some point this summer. You can check out all of our previous coverage of the space exploration video game right here.