At some point, even if you’re mostly into single-player titles, you’ll need a second controller or a backup. It’s convenient to have an extra controller to swap to when the battery runs low in your primary 1. It can also be more comfortable when you’ve been gaming for a while and the grips are warm. There’s also an argument to be made for local multiplayer sessions, and you’ll need an extra controller or two to partake with friends. The problem, however, is that controllers are expensive, even more so for the newer consoles — PS5 and Xbox Series X and S. There are plenty of alternatives, but they don’t always match up when compared to the official designs. So it’s always a great idea to look for active deals on both new and pre-owned controllers. We’ve compiled some of the best available, which you can check out below, or you can browse GameStop’s new and pre-owned controller catalog for more. 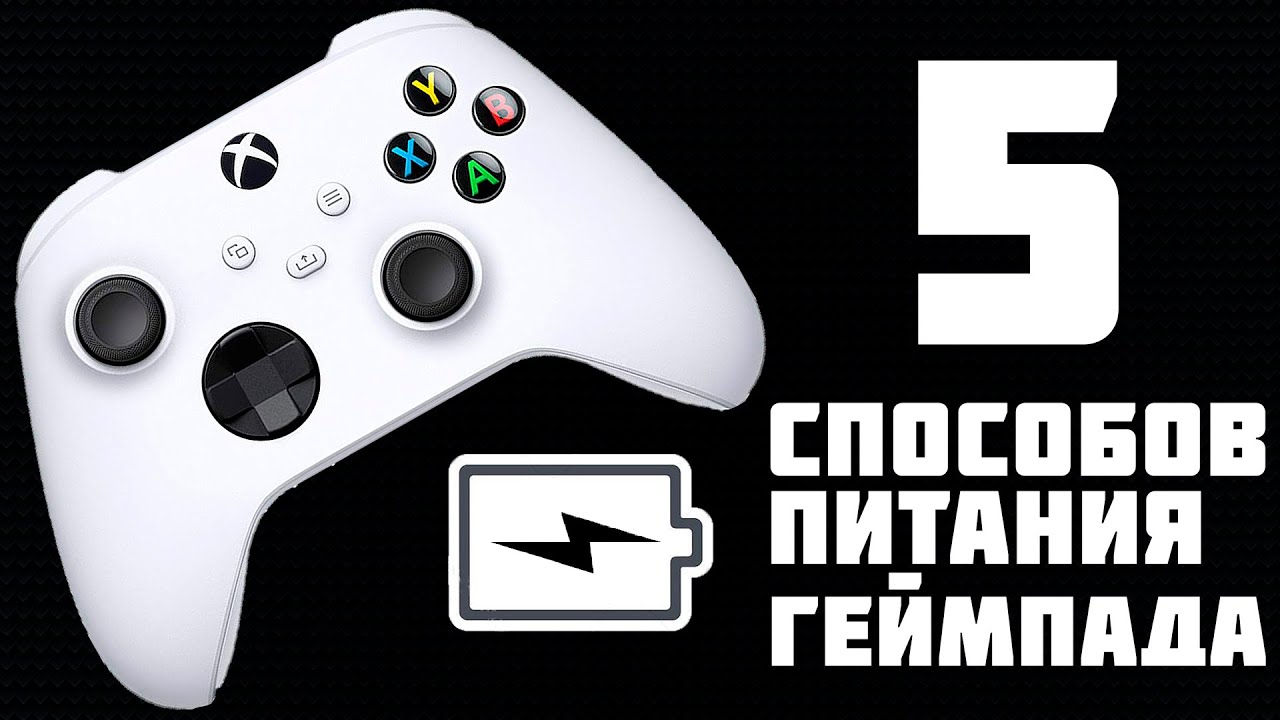 As you may know, the standard price for a new PS5 controller is $70, which GameStop certainly offers. However, you can save some money by grabbing a pre-owned controller — you’ll also earn a $10 reward if you’re a PowerUp Rewards Pro member. Some of the best pre-owned PS5 controller deals are:

It’s the same case with PS4 controllers where the pre-owned versions can save you some money, which you can either stow away or invest in new games. Bear in mind, there are a lot of PS4 DualShock wireless controller variants, including black, crystal, berry blue, camo red, and more. Be sure to check out some of the other styles, because you can certainly find something unique.

New Nintendo Switch Pro controllers will normally cost you $70, while a pair of Joy-Cons is $80 — though you can buy them separately for $40. Buying pre-owned models is going to save you some money, including on special edition and custom controllers like those featuring The Legend of Zelda theme. Here are the best deals on Nintendo Switch controllers:

Through the years, we’ve also seen lots of aftermarket controllers made by brands other than Sony, Microsoft, and Nintendo. Here are some of the better deals in that category. For example, you can pre-order various limited edition Xbox controllers, starting with the Stormtrooper variant.