Всем привет! We are AYgames and today we are going to talk about our favorite creation – Deck of Ashes! Although we will focus on the monsters and other unforgettable spawns of the Ash world, let’s start with a bit of a background.

Our title is a roguelite deckbuilding game and it follows the uncanny path of the gang of antiheroes. All protagonists of this story are members of the Outcasts – the extremely dangerous gang whose criminal success played a dirty trick on them. They dared to rob Lady Death herself. It’s no surprise she outsmarted them (that was their own fault anyway) and the Ash Curse was unleashed upon this world from the very artifact they intended to steal.

The basic gameplay mechanics of our game is deck building turn-based battles with the Deck of Ashes at its core. The cards you play burn and you will need to spend some resources to bring them back from the ashes (cards won’t be simply restored after each battle).

The outcasts now have to face the consequences of their terrible deed. The fire witch, Lucia, was burnt alive as often happens to witches. The dark assassin, Sly, can’t help, but hears the voices of the people he killed. The fearless warrior Buck almost lost the only creature he loved. Only the cunning jester, Magnus, seems to benefit from this apocalyptic event and yet he desires much more. Each of the Outcasts meets the Ash Master and he shows them the way out – they simply have no way to find Lady Death and eradicate the Ash Curse once and for all.

Their adventures following this encounter had something in common:numerous battles with monsters. These monsters are what we are especially proud of as we designed them truly horrifying and different! The players are about to spend a lot of time fighting hordes of these creatures trying to find the right approach to each type and using various card combos.

Let’s start with the pretty distinctive one – meet the Black Knight!

The embodiment of chivalry mercifully punishes the unclean with a noble power eager to purge the cities of the evildoers at all costs. Of all people (and monsters) the Knights are obsessed with duels. Now corrupted by the Ash Curse, the Black Knight challenges his foes on duels by the new rules… but it’s always a fight of equals.

While creating this mini-boss (sorry for the spoiler) we kept in mind the idea of the knight duel. That’s why one of the key mechanics with this one is the so-called “equality”. The knight replaces all your cards with his, so you have to come up quickly with completely new tactics!

Speaking of monsters, there is one we just cannot fall to mention: the Hell Hound.

”If you thinkg your dog has a bad temper, take a look at the Hell Hound. The Hell Hound hunts sinners desperately trying to escape death, but also troublesome demons. It does it not only because its masters command it, but because it likes killing. This huge ex-dog with its demon rider will burn and devour the flesh of its victims!

Это сложный вопрос. Inexperienced players might think that this is just a generic mob, but the Hell Hound will quickly teach them a lesson. It has a solid amount of health and its high initiative will turn the battle into a real horrible mess. This agile creature constantly avoids attacks and can easily get you to make mistakes and waste most of your cards. 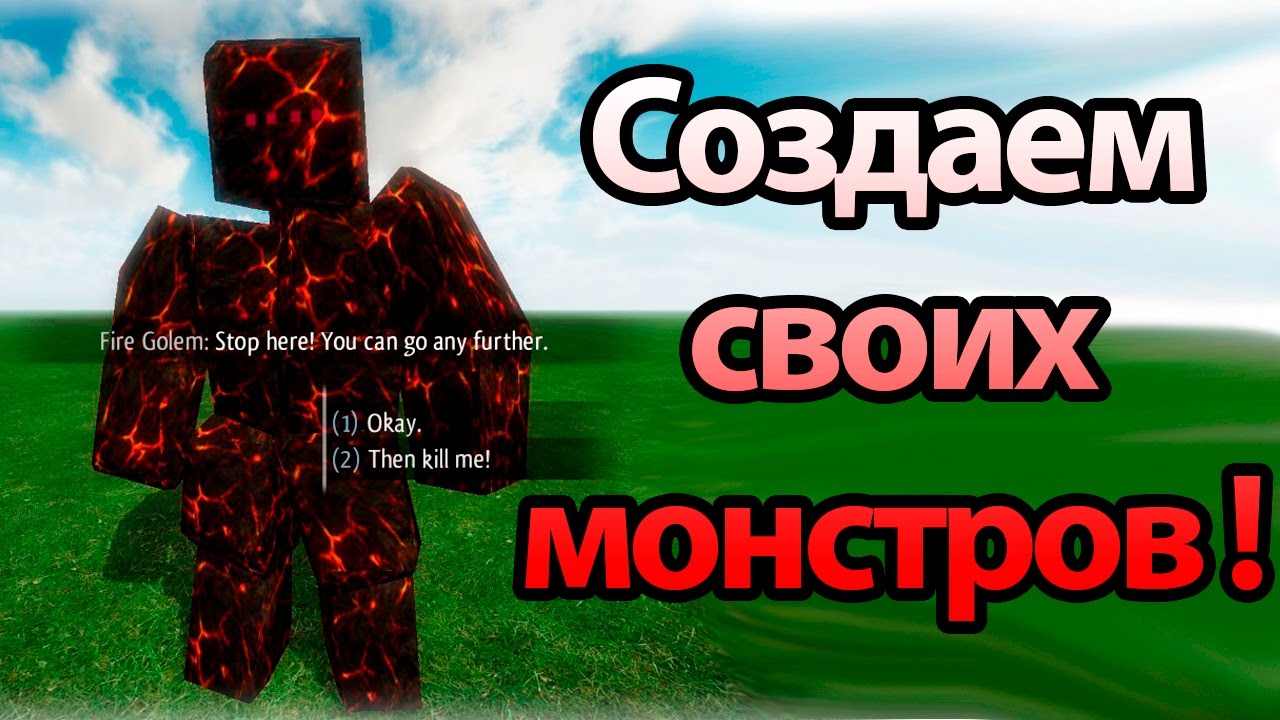 Meet Nosferatu himself! The real vampire. It will suck dry all your health like a juice box unless you can find the right tactics against this creature.

The Ash Master’s warning: “Once upon a time there were plenty of wizards studying the mystery of death. They managed to revive legions of the fallen warriors and were eager to sacrifice their own lives just to rise again as undead. Nosferatu is much smarter than any other undead and he leads them into battle with ease. At first glance, Nosferatu might seem not that dangerous but as he dies, he restores the health of his little army. That’s why facing Nosferatu is always a challenge and it can easily turn ugly with all these undead creatures fighting till the very end!”

This monster summons various undead into the battle. Killing these minions won’t be much help as Nosferatu can easily bring them back from the depths of Hell! Kill him as soon as possible or you’ll be swarmed by the endless wave of undead!

The local scrooge is corrupted by the Ash Curse – Cannibal.

Initially, in the cities only beggars stooped to cannibalism pushed by hunger and desperation. But as the time went by the human flesh started to look much more appealing, especially to the rich people. The Cannibal twisted by the Ash Curse is forced by his insatiable hunger, which he tries to appease even by eating his own flesh. Starving and furious like the wild beast, he blindly follows his instincts and attacks anyone on his path.

This enemy can give you goosebumps. Have no doubt, the Cannibal will use all the dirty tricks he has up his sleeve. He can eat the weaker monsters to fulfill his health. Find a way to cease this regeneration or you might end up as a pudding for this fatty!

We talked about just a few of the monsters you’re about to face in Deck of Ashes. The rest await you in the game. We’ve got something to surprise you. Will you dare to challenge the Ash Course?

Deck of Ashes is full of choices, challenges, unique mechanics, unforgettable battles and unforeseeable events. Embark on this adventure and solve the mystery of the Ash Curse! Follow the stories of Lucia, Sly, Buck, Magnus and Sybil. Each character is created with heart and has their own unique destiny. You are about to play it through in your own way.

Do not be afraid to explore and experiment. The game favors the brave! Good luck on your journey and may the Ash Curse fall!

Deck of Ashes is an adventure game with tactical card combat. In this complete edition of the game an elven archer Sibyl the Dark Soul joins the cast of antiheroes on their quest for redemption. As Sibyl, use superior sharpshooter skills, resurrect fallen enemies or induce Fear and Hysteria in everyone who oppose you. One character at a time, explore the cursed fantasy world and hunt down powerful cards. Put your survival and resource management skills to the test when upgrading your Camp of allies. The choices that drive your journey – where to go, which resource to collect, which risk to take, and which card to craft – are the difference between success and untimely demise. Can You Rid the World Of the Ash Curse? Dynamic and Dangerous World Deck of Ashes features a procedurally generated world where danger waits around every corner. Sudden ambushes, cataclysms, and random events will force you to constantly adapt and explore fleeting opportunities to gain an edge! Refine your strategy on the go to ensure your survival! Deck-building Done Right We provide you with the best deck-building tools we could develop. If you are a newbie – we got you covered, as there are sets of cards that obviously work well together. And if you are ready to go crazy with your own deck idea, there is a 100+ cards for each character to explore and combine. BEWARE: a ton of potential to go nuts with the unexpected combos! Upgrade the Camp to Meet Your Needs Different strategies require vastly different upgrades of your Camp. The resources are scarce, and you won’t be able to upgrade everything in one playthrough, so choose wisely!